I seem to have a small modelling habit, at the moment, which potentially could get out of hand. These are uncompleted works in progress and will be painted. Commisions will be accepted and individual pieces can acquired for either £9.99, £19.99, £199.99 or£1999.99. Pricing is also a work in progress but I’m inspired by the example of designer perfumes which garner more sales because of the cachet of a hefty price tag.

I’ve been neglecting running a bit recently although parkrun remains a weekly staple. What I’m not doing is regular long runs apart from occasional 10k races. Well, this has got to stop. I’ve given myself a stern talking to and yesterday I did 10 miles along the river Cam. It was freezing. Wind chill, blanket cloud, lousy light. I should have headed north where it was blanket sunshine. Anyway, the run went well.

This weekend I’m doing Cambridge parkrun at 9am then driving to a local village to do a 7k run. The following day, Sunday, I’ll be in the centre of Cambridge for the Wings For Life run. This is a 2000+ race without a fixed distance. The idea is to run as far as possible until you are caught by David Coulthard, the F1 driver, who overtakes you in a (relatively) slow moving car. Last year I managed about 13k until Dave overtook me. Impressively, all roads will be closed to traffic. When you complete your run, a fleet of buses return you to the centre of Cambridge. All this went very well and it was efficiently organised. Like parkrun, it appeals to all types of runners and the atmosphere is great.

We spent an enjoyable day watching the London marathon near Canary Wharf, around mile 18. We stayed until the sweeper car went past and the race officially finished. And still they came, walking and staggering. It’s always a humbling situation. 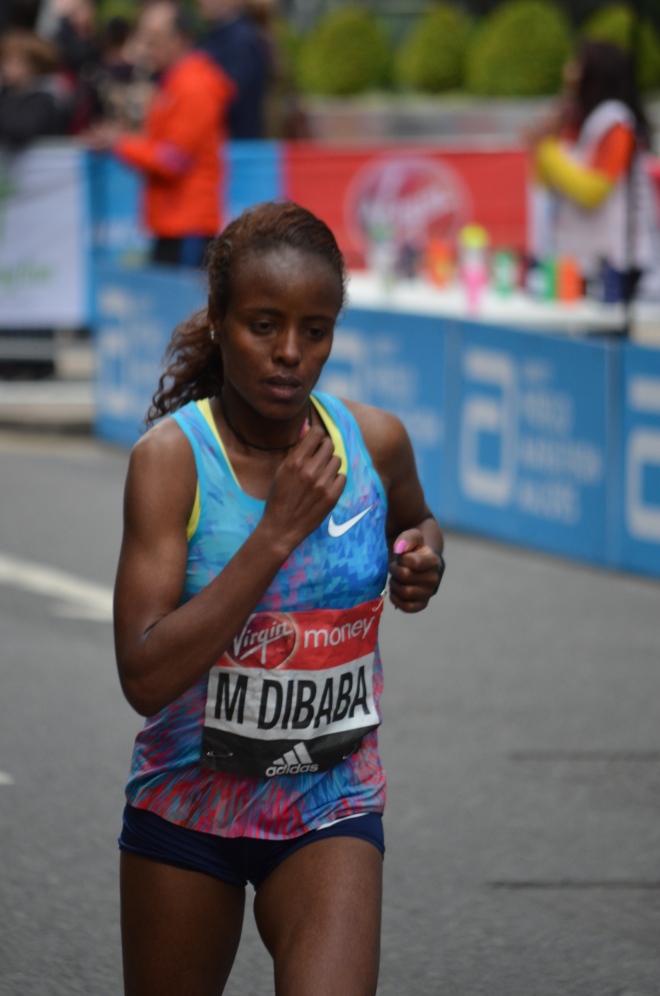 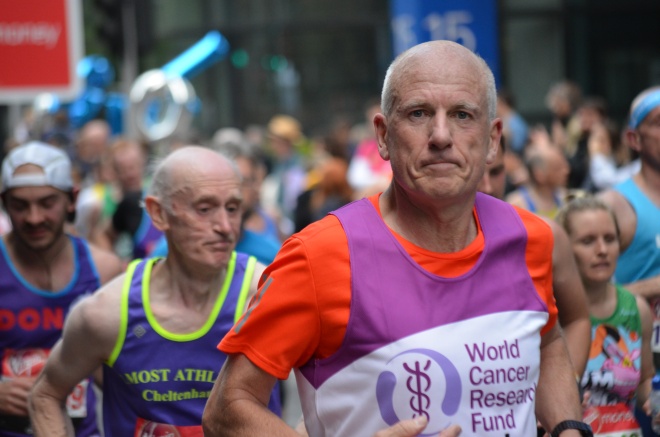 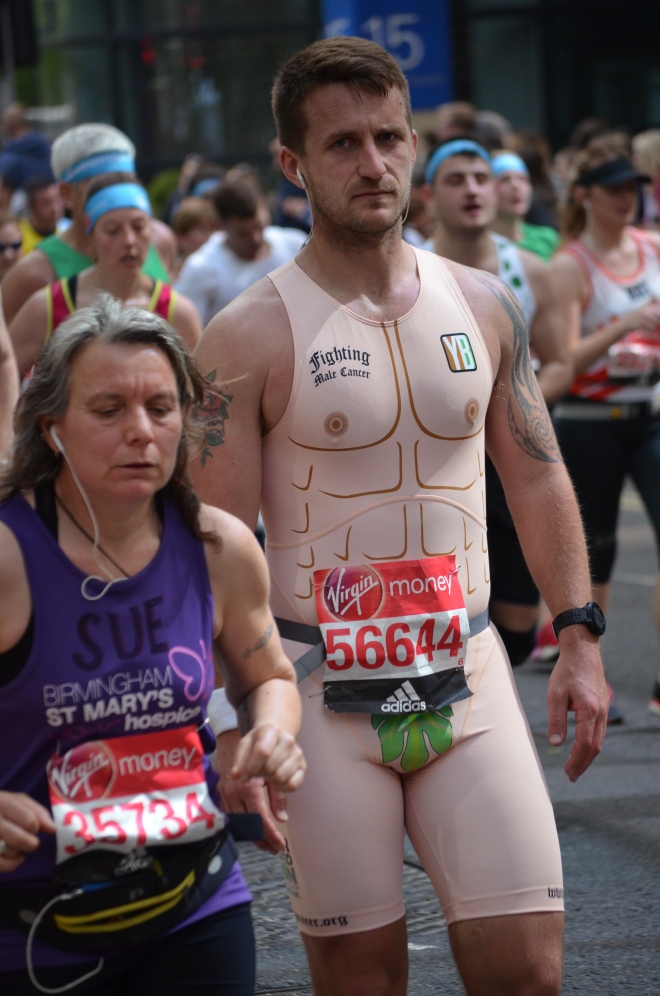 3 thoughts on “Still running but other stuff happens……”