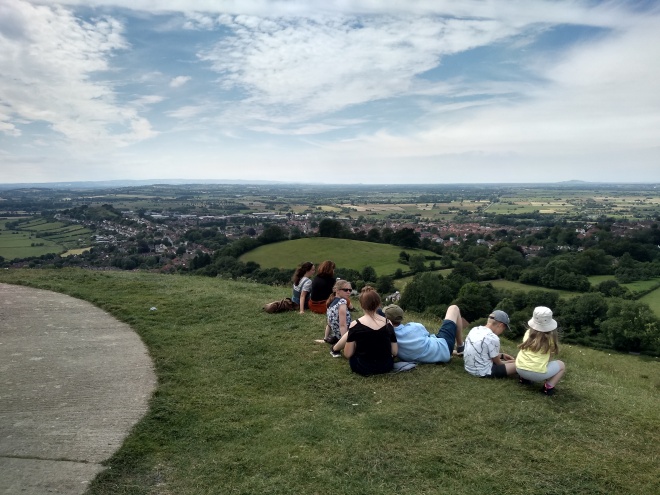 This is a pic from the top of the Tor at Glastonbury, overlooking the Somerset Levels and taken last summer when the evil Tories weren’t so blatantly evil. 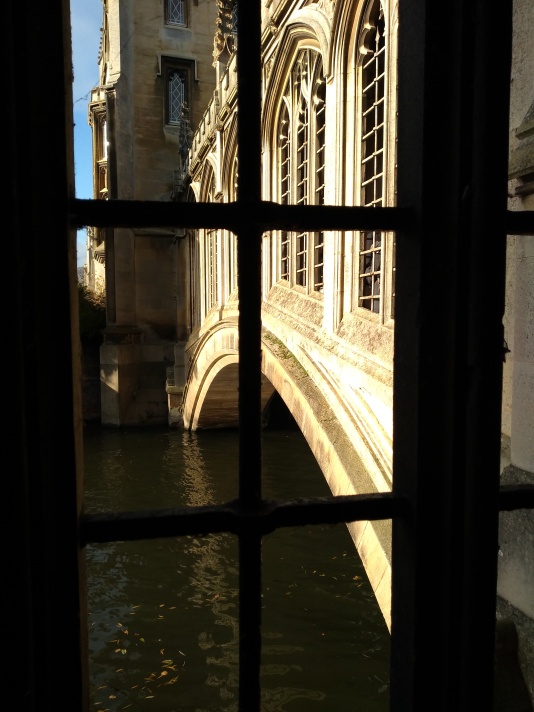 The Bridge of Sighs, St. John’s College, Cambridge, taken just before the UK General Election, and prior to the onset of Perpetual Shadow Tory Rule.

With the self destruction of the Labour Party, I should be running frantically and often to contain my fear and anxiety concerning an extreme right goverment. Unfortunately I remain injured, not seriously, but sufficient to impair speed, distance and frequency. I have been doing parkrun consistently but my knee still feels uncomfortable and weak. On New Year’s Day I did two parkruns, ninety minutes apart, 5k each run. On the last kilometre of the second race my right knee felt very odd and my left calf started to hurt. For the rest of the day I could only walk stiffly and gingerly. Nevertheless, I’ll do parkrun again tomorrow and probably walk most of it.

So Brexit, xenophobia, racism and outright stupidity won the day. The Right don’t really think, they feel. They feel anger, resentment, hate contempt, fear, sentimentality and prejudice. They tend not to have any arguments. The emphasis is on keeping what they’ve got, increasing it and making sure there’s minimum sharing or redistribution, particularly to the vulnerable or economiclly unproductive.

The Left tend to have arguments and explain, often with a historical perspective and with nuance. They employ concepts like inclusiveness, empathy, fairness and a sense of community. They look outwards and are not threatened by all and sundry. I could go on but I’m watching Shrill at the moment.