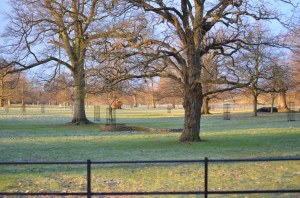 Abject apology to the entire world. I accidently published this blog instead of pressing the preview option, earlier in the day. It only showed two pictures and is now deleted. I don’t go in for self flagellation but if I did I would (but I don’t). I have already forgiven myself.

Anyway, back to my reality. Wimpole Estate parkrun did go ahead after a course inspection. The temperature was around -1c or-2c with minimal wind. At the start, the sun shone in a blue sky. A few minutes later, the snow came down in super large flakes. It didn’t last for long and it felt quite magical as we ran over the Wimpole parkland.

It was a lovely run over one of the best parkrun venues. Trail shoes were needed over the frozen ground which was churned up in places and there were a few areas of mud which couldn’t be avoided. It was cold enough to slow me down and my body only started to warm up at the end of the 5k. My hands remained freezing despite good gloves. It took at least 15 minutes in the Wimpole cafe to feel comfortable. Another one or two layers required, I think.

This pic features Ms Alive and Running and arch rival Kerry. I beat Kerry soundly today. The main reason for leaving him behind eating my dust was that he wasn’t running. He has a cold and cough and a bruised chest sustained after being blown off his bike into a Cambridge ditch last week. Honestly, I’ve heard some excuses in my time but this takes the biscuit! 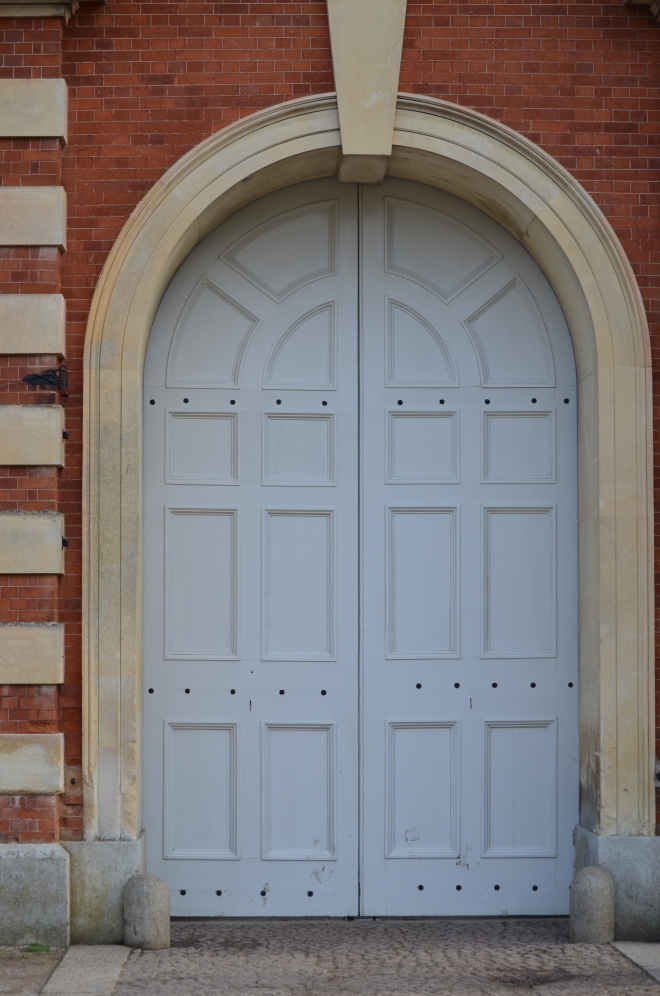 This is a large pair of closed doors. Beyond it is the Courtyard wherein exists their bookshop filled to the gills with pre loved books, made of paper, given to them by self deluded people who have convinced themselves they don’t need them. These doors should have been open if there was any justice in the world. They looked shut and when I put my weight against them, their unyielding nature confirmed the evidence of my own eyes. Yes, they were definitely closed (tight). The horror of the situation was intensified by the muffled sounds of the books calling to me (by name) like little lost souls. Oh, the pity! Ms Alive and Running gently led me away and I walked back to the car in a daze. “There, there,” she said soothingly,”I’ll buy you a copy of the Mail. That’ll snap you out of it.” Grrr!…..

Our parkrun director today. It looks like he’s being menaced by someone in a sky blue hoodie. If the truth be known, I am very envious of his stove pipe hat. It looks good quality. Just the thing to wear out and about in Cambridge.

So, another parkrun Janathon day completed.